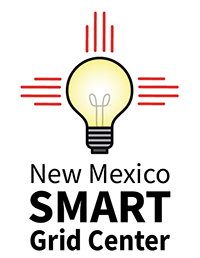 The RDS will provide three training workshops for NM EPSCoR researchers as part of EPSCoR FAIR Policy to generate and document DOIs from data or code produced by NSF-funded projects. Through this workshop series, the RDS team aims to train EPSCoR researchers previously identified in our analyses as authors or co-authors of data or code that have yet to be reported or submitted to EPSCoR digital repositories. By the end of this training series, participants should have participated in one of the scheduled workshops, completed the data and/or code submission, and received corresponding DOIs within two weeks following the workshop. Individual technical support will be provided to researchers going through the submission process following each workshop.

An online makeup workshop will be scheduled, date and time to be determined.