The Little Known Impacts of Valles Caldera: The Science 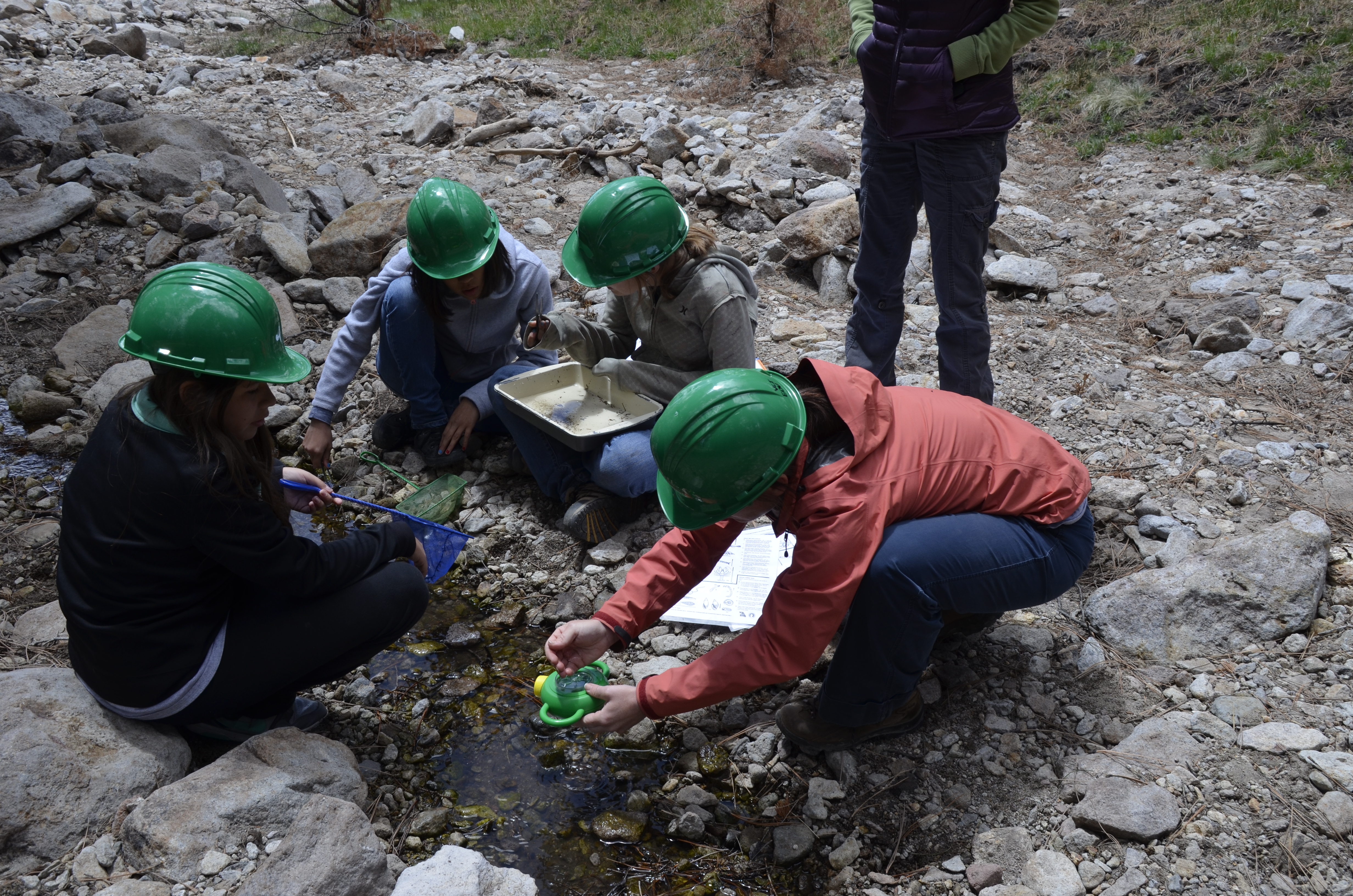 In 2012, I was working as Education Coordinator for the Valles Caldera Trust, a small experimental federal agency charged with managing the 89,000-acre Valles Caldera National Preserve (VCNP) in the Jemez Mountains. New in my position, I had taken it upon myself to overhaul VCNP education efforts and establish a tiered education program offering place-based STEM field trips to local k-12 students. The aim was to involve the next-generation as early as kindergarten and continue offering field trip experiences with the same students through high school with the end goal of igniting a passion for science at the Valles Caldera.

At the same time, NM EPSCoR was managing a large NSF Track 1 award, Climate Change Impacts on New Mexico’s Mountain Sources of Water, focused on understanding and forecasting the effects of climate change on water supply and water quality. As often happens, this grant inspired a spin-off NSF project proposal Valles Caldera, A Grand Land Experiment: Communicating Climate Change Research to Public Audiences, which funded the creation of a PBS documentary about research, science, and climate change at the Valles Caldera.  The documentary was to be accompanied by an expert-developed educator resources website funded by NM EPSCoR.

The release of the DVD and supporting teacher materials website coincided perfectly with the development of the new VCNP education program structure, and in late 2013 every school within 150 miles of the Preserve was mailed an education resources packet containing VCNP field trip options, the DVD Valles Caldera: The Science, and a flyer directing educators to the Teacher’s Guide to Valles Caldera: The Science website.

Middle and high school teachers were encouraged to show the documentary DVD in class prior to field trip visits to the Preserve, and many of my VCNP field trip activities drew from baseline information presented in the film and on the website. Thanks to NM EPSCoR, I even partnered with Rhonda Spidell, the expert contracted to create the educator website, to offer a breakout session for teachers at the 2014 New Mexico STEM Symposium in Albuquerque.

Both of the funding awards responsible for these successes ended in 2013, and that is where the story usually ends. However, DVDs and websites do not simply vanish, they continue to inspire change and progress, which is what happened at the Valles Caldera.

In the years that followed, participation in VCNP education programs skyrocketed. From FY2014 – FY2015 alone, over 500 students participated in field trips or science labs that utilized NM EPSCoR funded education materials. Of those, 71% were from schools serving predominately under-represented minority populations. Some students involved in field trips became VCNP student interns and later signed up to work with the VCNP Youth Conservation Corps. At Amy Biehl High School in downtown Albuquerque, teachers have embedded the DVD, teacher’s guide website, and field trip so deeply into their science curriculum that the annual field trip to VCNP has become a rite of passage for high school juniors, and fundraising efforts for the trip began at the start of every school year.

Benefits of these resources have manifested in other operational areas too. As the nation’s newest national preserve, the Valles Caldera lacks many standard visitor amenities typical of an NPS unit, like a park movie. The Valles Caldera: The Science documentary has neatly filled this hole. In fact, while planning layouts for the visitor center, management specifically designated a theater room for visitors to watch the film. New staff are required to watch the movie as part of their training as are volunteers and seasonal workers. It has become the standard introduction to the Valles Caldera for visitors and staff alike.

These are the kind of results that are hard to see and measure. They are not recorded in NSF reports, databases, or studies. They are delightfully unpredictable, unplanned, and surprising, but typically lost – unless shared. Do you have an NM EPSCoR story? Contact Bvdw@epscor.unm.edu and help us capture the additional impacts of NM EPSCoR.