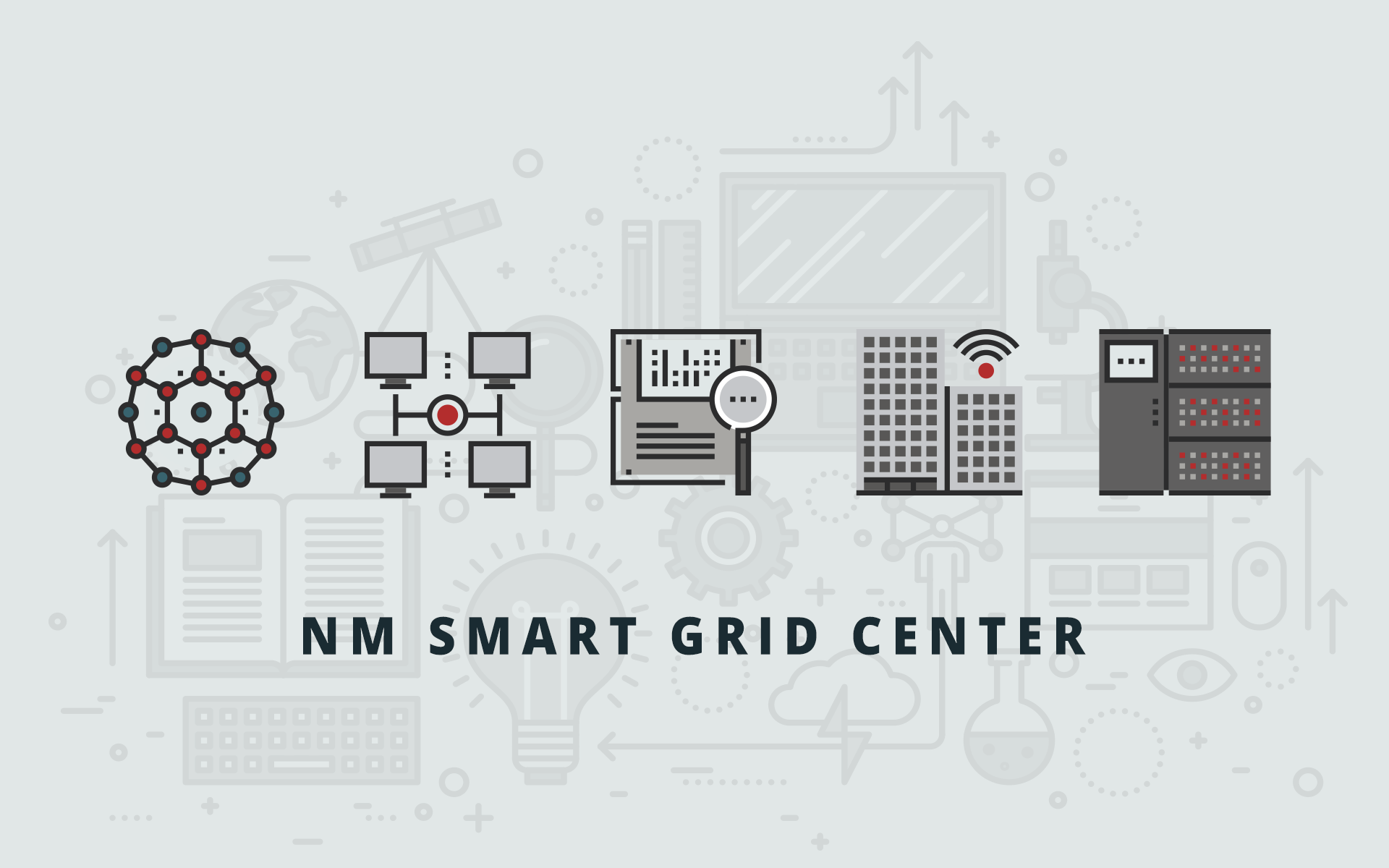 Researchers across the state of New Mexico have received a $20 million, five-year grant from the National Science Foundation (NSF) Established Program to Stimulate Competitive Research (EPSCoR) for the New Mexico SMART Grid Center, an integrated research and education program that will support development of a modern electric grid. The research program seeks to transform existing electricity distribution feeders into interconnected microgrids, and will utilize multiple testbeds across New Mexico.

"The NM SMART Grid Center is a novel, interdisciplinary research center that will address pressing design, operational, data, and security challenges of next-generation electric power management," said William Michener, Principal Investigator for the award and State Director of New Mexico EPSCoR. With this award, Dr. Michener has brought $102 million of NSF-funded projects to New Mexico since 2001. “Through this grant, we will not only advance research areas of national importance, but train a cadre of undergraduate and graduate students in New Mexico to join the STEM workforce.”

New Mexico is one of seven jurisdictions to receive one of these awards this year through NSF EPSCoR. EPSCoR is a program designed to fulfill the Foundation's mandate to promote scientific progress nationwide. Through this program, NSF establishes regional partnerships with government, higher education and industry that effect lasting improvements in a state's or territory's research infrastructure and research and development capacity—and therefore its academic competitiveness. Currently, 23 states, the Commonwealth of Puerto Rico, the U.S. Virgin Islands and Guam are eligible to compete for EPSCoR funding.

New Mexico first qualified for EPSCoR funding in 2001, and in the last 17 years, EPSCoR funding has brought $186 million to the state, resulting in increased research capacity statewide and “graduation” from EPSCoR qualification for the first time in 2018. The state remains eligible for this award because the proposal was submitted before program graduation.

“Due to EPSCoR and the collaborative efforts of our three Research Universities, UNM, NM Tech, and NMSU, New Mexico now has achieved a level of scientific research funding that is considered competitive with the top states in the nation,” said Jack Jekowski, State Committee co-chair for New Mexico EPSCoR. “When it comes to research funding, New Mexico is now a full participant in the 21st Century.”