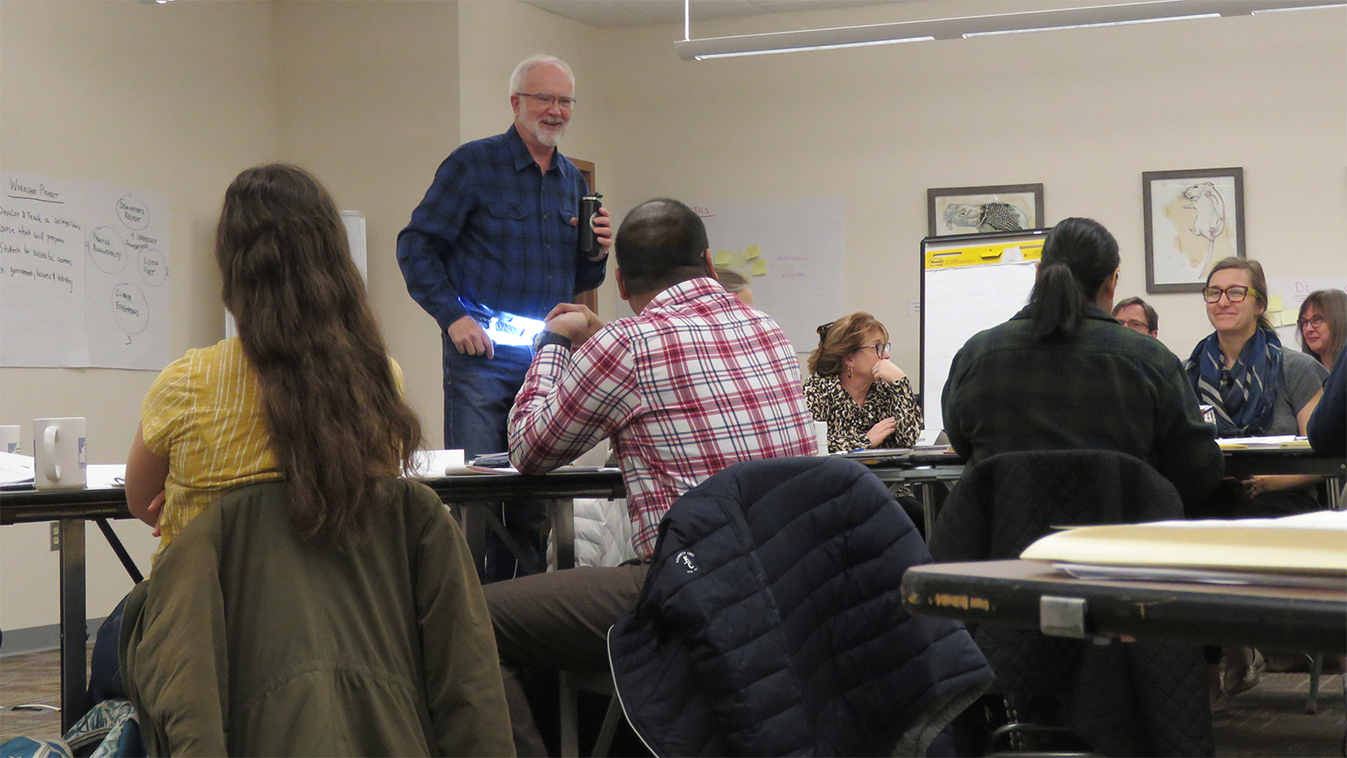 Dr. Jim Gosz led the initial NSF proposal that led to New Mexico’s EPSCoR status as well as the first two NSF EPSCoR Track 1 projects (2001-2007) which, at that time, were 3-year, $3M/year awards. I was hired as EPSCoR Director in 2007 and have since been able to oversee the successful submission, funding and implementation of the past three Track 1 projects which had expanded to 5-year, $5M/year awards (with foci on mountain stream hydrology, sustainable energy production and, currently, modernizing the electric grid), as well as initiate the planning effort for the next Track 1 proposal.  This next project will focus on advanced manufacturing and will be submitted this summer and overseen by the new State EPSCoR Director—Dr. Ganesh “Gunny” Balakrishnan, who is also associated with UNM’s School of Engineering and is a top-flight researcher and administrator.

The five NSF EPSCoR Track 1 projects have been overwhelmingly successful and have brought significant and expensive research equipment to our colleges and universities, supported dozens of new faculty hires, trained hundreds of postdocs, and graduate and undergraduate students, and provided outreach to hundreds of thousands of New Mexicans via Science Fiestas, museums exhibits, Teen Science Cafes, and a plethora of informal science education and other programs. Importantly, the teams of researchers and educators that have underpinned the Track 1 projects have published hundreds of high-caliber, peer-reviewed papers, been awarded many patents, received additional funding at a rate of roughly $3 new dollars for every $1 of EPSCoR funding, and been awarded numerous national and international accolades, including multiple NSF CAREER awards.

Many individuals within and outside New Mexico, including funders, have asked “what is your recipe for success?” so I would like to conclude by leaving you with 10 lessons I have learned and that I believe have contributed to EPSCoR’s extraordinary impact on education and research in the state.

It has been an honor and pleasure meeting and working with EPSCoR’s dedicated staff and the hundreds of faculty, students and educators that have been involved in our programs. I am confident that New Mexico EPSCoR is being left in very good hands and I look forward to seeing the many exciting achievements that are yet to come. 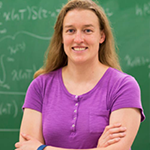 NM EPSCoR Impacts
The Force of NM SMART Grid Center: Success Stories from May
May 23, 2022 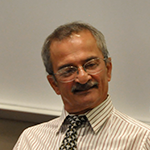